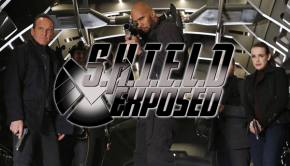 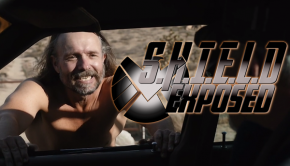 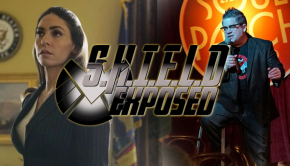 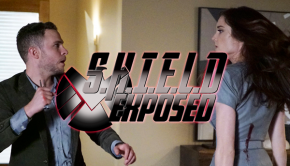 JJ and his amazing friend Jason recorded Wednesday after an emotional gut punch of an election. The pair spend roughly the first half hour discussing their feelings about what [… 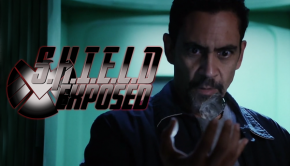