This how we celebrate 'MERICA with ladder matches! 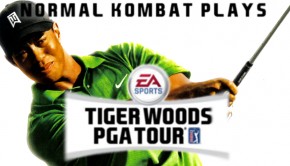