For a company that should have been focused on apologies for their network Sony still came to E3 strong. Nintendo seems to have taken a large focus this year […

Well Nintendo has announced plenty of games, very few of which were for the DS.  This really doesn’t come as a surprise with the rise of the 3DS but […

The big news this year is obviously the unveiling by Nintendo of Project Cafe, now known as Wii U. Really all that was truly revealed was what the system [… 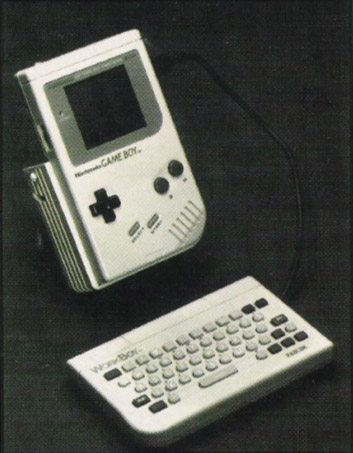 Leave Luck to Heaven #16: A Look at an Unusual Peripheral

The last time I played a Bomberman game it was on the original Nintendo.  Even though the games have been on every system, to my knowledge, never really played […