JJ and his amazing friend Jason realize who they are and the limits that entails. Whooo, this episode brings that to the forefront a couple of times. Two white […

JJ and his amazing friend Jason are back from what feels like a million billion years between episodes. The pair talk about usual podcasty catching up stuff for the [… 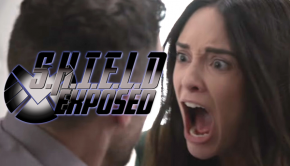 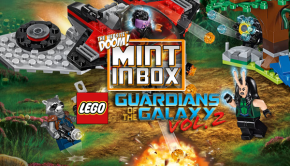