Browsing the "My Popcorn Is Stale" Category 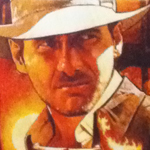 I first saw the Indiana Jones films when I was about 12 or 13. The second one scared the crap out of me, and to this day I refuse [… 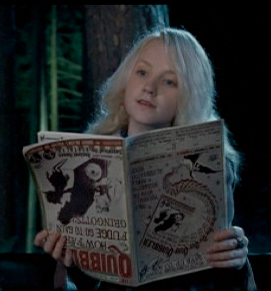 My Popcorn Is Stale #4: Harry Potter and the Chamber of DOOM! (Part II)

Click here to read part I. Well… we seem to have gotten through the bumpy ride through the first four movies. Now we journey into much smoother and more [… 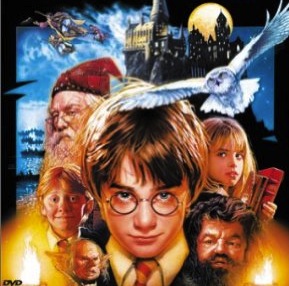 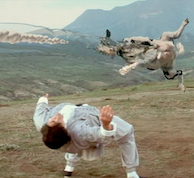 In 2001, on the heals of his successful Thumb shorts, Steve Oedekerk made an equal parts terrible and wonderful little movie called “Kung Pow: Enter the Fist”. When I [… 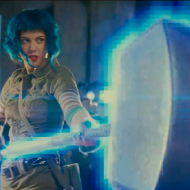