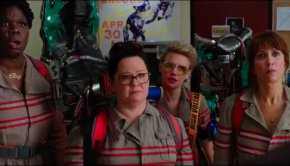 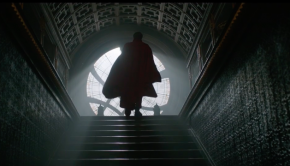 If there’s something strange in the neighbourhood who you gonna call? Why, the doctor, of course! If you put aside the problematic “white saviour” motif in Doctor Strange’s story, […