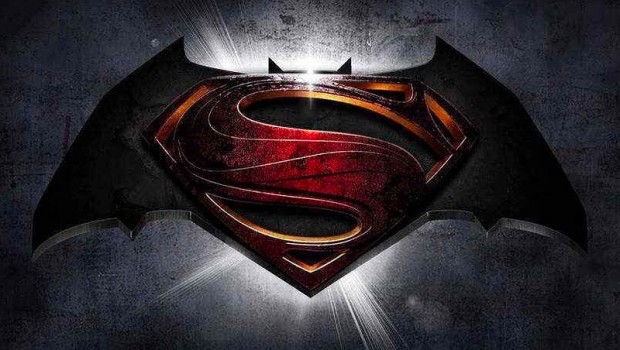 The last trailer for this movie made me have an emotional break down. My review was not pretty. I’m pretty sure at some point I just smeared my own faeces across my laptop screen as a reaction. With this, the last trailer dropping (no pun intended), I braced myself for the insane asylum.

That’s not necessarily what I got…

The whole opening sequence of Batman fighting criminals in a warehouse rings very true. It’s the first time since footage first hit for this movie that I felt like I’ve seen any real Batman moments. I think Ben will do a great job of his part.

Aaron, you’re just posting pictures of Ben Affleck’s face. Yes, but I’m doing it for a reason (other than an excuse to stare in to those beautiful eyes). This trailer is almost entirely from Bruce Wayne’s point of view. It represents the film as a Batman movie that features Superman. For some reason this is the first trailer I’ve seen for BvS:DoJ that has interested me at all and I believe it is because of that choice. Well played.

– Now Spin Around And Change Into Your Costume!

She finally speaks! But only in a cocktail dress… Warner Bros (emphasis on the Bros) has some issues, man.

… alright, damn it, you have my attention.

OVERALL: Isn’t it amazing the difference a good trailer can make? The right music, the right tone, the right footage can all turn around the public’s feelings towards a film. There was previously no chance of me ever watching Batman v Superman. Now? Well, they’ve at least upgraded me to intrigued.