Mars Needs Podcasts #302- Straight Out Of The Trailer

JJ and his amazing friend Jason are here to talk about what everyone is talking about…TRAILERS! The guys go into why The Force Awakens seems to have more life [… 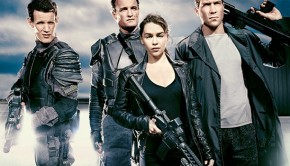