Browsing the "tease me baby" Tag 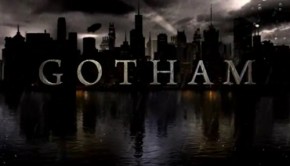 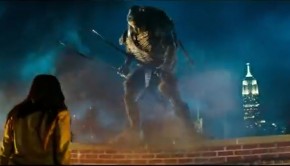 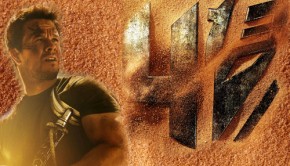