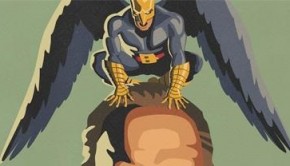 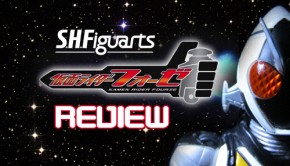 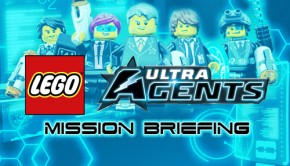 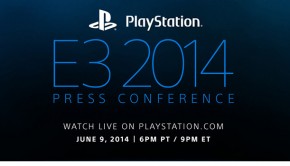 Sony’s 2014 E3 Press Conference is over. I might be back for the Nintendo stuff tomorrow–but I might just play some games. To comment on previous press conferences, hit me up on [… 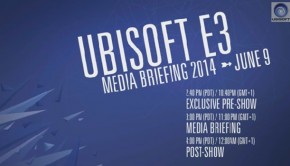 Ubisoft’s press conference is over. It was at least 37% less condescending this year. Share your thoughts with me on twitter via @TheMadSpin.   6:00 PST: Ubisoft closes out the conference [… 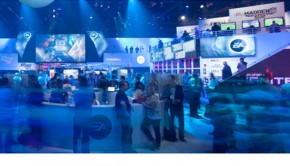 Alright. The EA press conference is over. For further discussions interact with me on twitter @TheMadSpin!   12:54 PST: OK, it’s cool that they’re launching a BETA for Battlefield [… 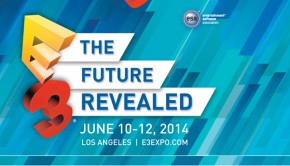 That’s it for the Microsoft E3 press conference. I’d love to hear how you felt about the show, so interact with me on twitter @themadspin. (The most recent post […

Here at The Dunce Corner, I discovered what it supposedly a leaked image from the official storyboard from the “Batman VS Superman: Dawn of Justice” movie. Although it is […