JJ and his amazing friend Jason have bought tickets to stuff. Yep. They did things that involved tickets and plan to do things in the future that are only [… 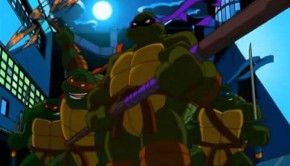 Why TMNT 2003 is the Jan Brady of TMNT Cartoons

It must suck being the middle child. I wouldn’t know of course, I only have one sibling, but like most things in life, I experience them through TV. The […

The Dunce Corner – High On A Mountain Top

Howdy folks! I have to say, normally I don’t do religious based humor outside of a few old Christmas cards I’ve done. But I don’t think it’s too blasphemous, [… 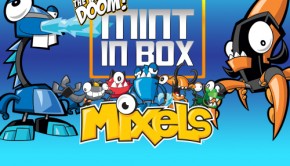 I’m back with more of my favourite LEGO theme, Mixels!

We return this week with part two of our big Star Trek odyssey. Give it a listen for Sir Michael mind meld you with more Star Trek trivia. And [… 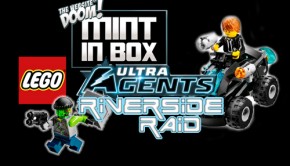 Calling all Agents! Adam Acid is by the riverside! Deploy the River Raider! 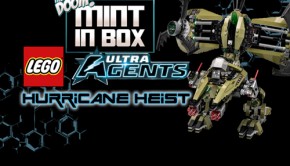 Calling all Agents! It’s time to defend Astor City from the evil villains!