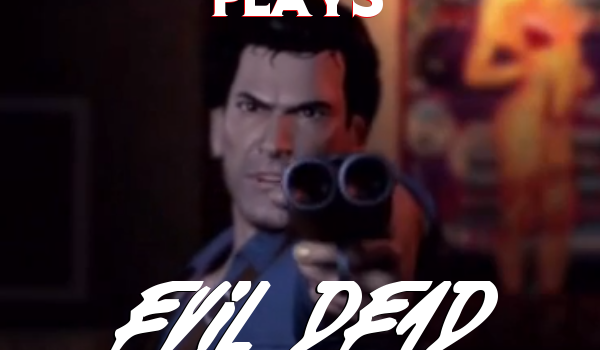 In this episode, DJ attempts to play multiple games that we were assured he had played before but he still manages to be really bad at and all of our good ideas about entertaining game play go out of the window. We discuss the many, many superhero movies coming out in 2016, what we’re excited about and what we’re really worried about. Also covered are video games, Yasiin Bey, the Royal Rumble, and a lot of failed segues.


Hail to the King, Baby