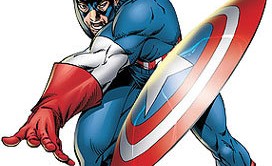 JJ and his amazing friend Jason discuss the third Captain America, or Marvel pt. 13 if you prefer. The duo delve into the nooks and crannies of the popular […

“Have you heard of the Emancipation Proclamation?” “I don’t listen to hip-hop.” 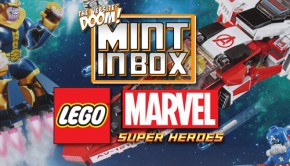 Time for some Avengers Assemblage!