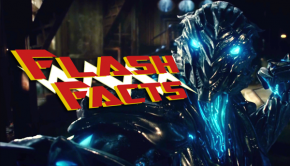 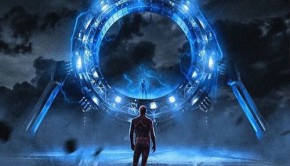 Flash Facts – “The Race of His Life” SEASON FINALE

How can a show be this good with a protagonist that stupid?!

Flash Facts – “The Fury of Firestorm”

This was one hot episode!