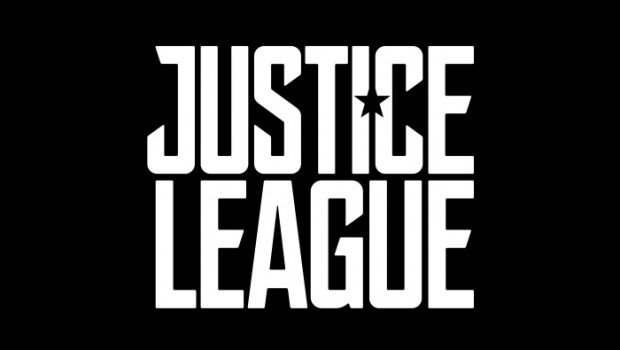 Oy. It’s San Diego Comic Con and so a bajillion trailers that fall into our purview have been released. Please hold on to your butts as we try to get through all of them for you.

I have gone on record numerous times on this website that I have a problem with how Warner Brothers portrays their super heroes and how they’re handling their franchise. There is a reek of desperation about their need to catch up with Marvel’s success but you can’t fast-track what Marvel have accomplished. Especially with the gloomy movies DC have been making.

Zack Snyder is directing again so I’m not thrilled going in to this but the cast is pretty great with Affleck and Gadot returning along with the debuts of Jason Momoa, Ezra Miller, and Ray Fisher.

Jason Momoa is cool as balls and I don’t understand why he doesn’t get more work. I hear he can be difficult on set, and that’s fair enough, but I think it’s a good trade off. This scene is silly. Like, King Tide? He’s says that like it’s a thing. And isn’t it kinda messed up if Aquaman is delivering his buddies to be eaten every winter? Wouldn’t he be against eating fish? I don’t know.

Once again, she doesn’t get to feature much in a trailer (although I suppose having her own makes up for that) but her interaction here is fun and a nice breath of fresh air considering what BvS was like. What’s this? A happy person in a Warner Bros super hero movie? Surely it can not be! Ezra Miller is a pretty cool actor and often goes intense/weird with his performances so it should be interesting to see what he does with this. I’m slightly confused why the lightning effects are necessary when he literally just steps out of the way. I understand they are part of his power but I always thought they were a result of him moving so fast and building up so much friction and static electricity.

Also, why is Bruce using his Batman voice out of the suit? That seems unnecessary.

Blink and you’ll miss him. Cyborg almost takes on The Flash’s abilities he’s so quick to disappear in this trailer. I understand he’s not as big a name as the other guys but still… it’s glaring how little they care about him. Who is he? What are his powers? We hear both about Aquaman and Flash, why not Cyborg? #WhyNotCyborg

Overall: It’s nice that they had a more upbeat feel to the trailer but at the end of the day, I don’t know who or what they’re fighting and I don’t know anything of the plot other than Bruce Wayne is trying to find friends. That trailer was a bit of fun but it didn’t really sell me on anything.