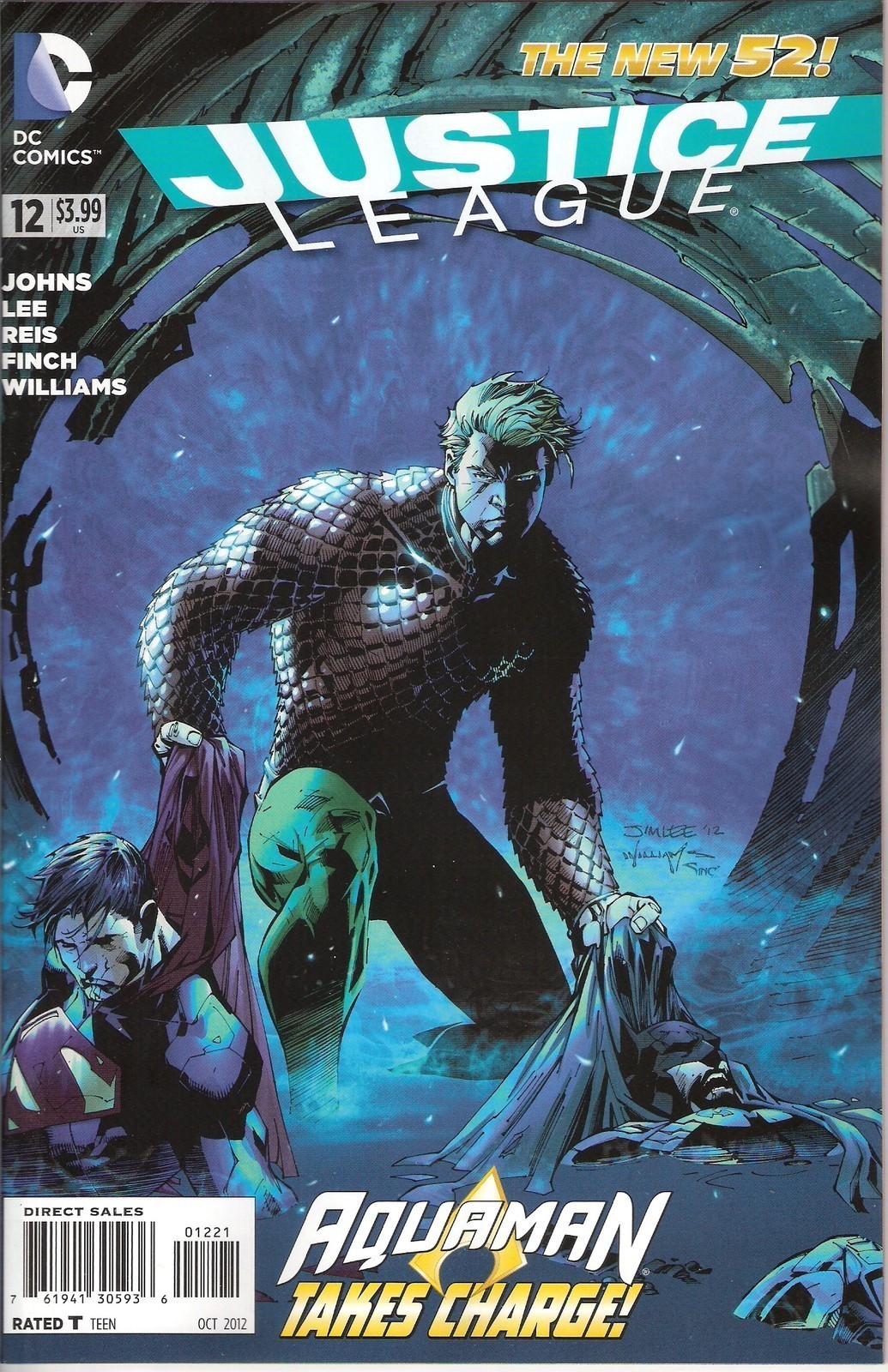 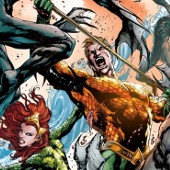 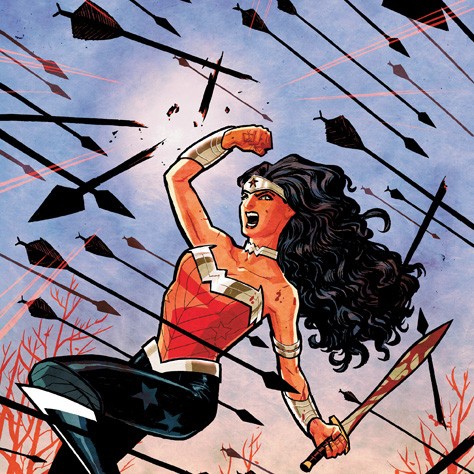 Sorry I’m late everyone! Most of these reviews have been me expressing my grave hopes that the writers/artists don’t screw it up. I want these books to succeed. I […