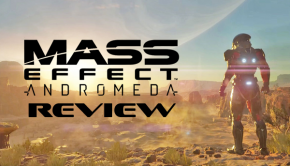 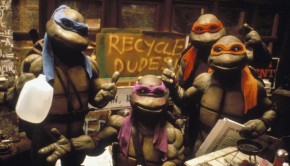 The Drive-In of DOOM! – Teenage Mutant Ninja Turtles II: The Secret of The Ooze

We talk about how the ninja part of their name is a bit of a lie, we learn about early onset nerd rage, and try to figure out how [… 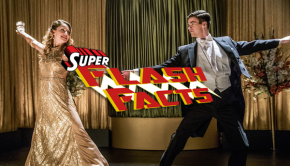 It’s all gone a bit La-La Land, hasn’t it

JJ and his amazing friend Jason get real. JJ talks about ongoing issues with social anxiety and how he is really trying to change the face he puts out [… 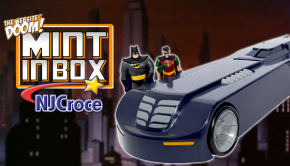 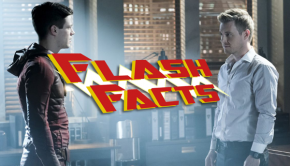 Flash Facts – “Into The Speed Force”

You know who hates Barry’s BS more than me? The Speed Force