Gather round children as I tell you a tale. The tale of a young lion, smaller than the other lions, but just as loud and just as skilled as [… 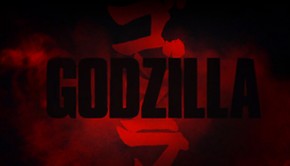 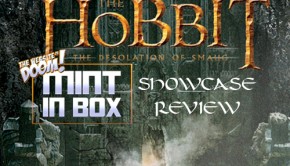 Mint in Box – The Hobbit: The Desolation of Smaug Showcase

Oh my Smaug, we’re back agaaaaain! 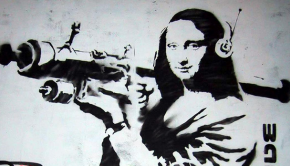 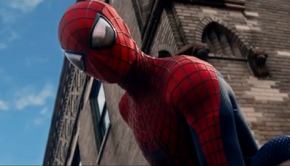 It’s on the record that I wasn’t exactly enamored with the first Amazing Spider-Man. Despite the film having a great cast who tried their best with the shoddy material […

JJ and his amazing friend Jason recorded on “Black Friday” with neither of them being anything other than Caucasian, and it is not currently Friday, so with that fact [… 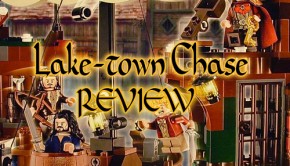 Far over the misty mountains cold, through dungeons deep and LEGO sets brown