JJ and his amazing friend Elizabeth saw a movie this week. It involves walking and dragons. You may think that they would want to talk of this movie, but [… 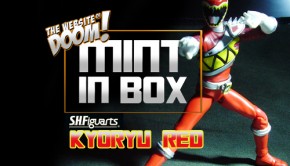 It’s gonna get wild as I review the Strongest and Bravest in history! Vamola! 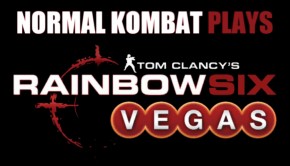 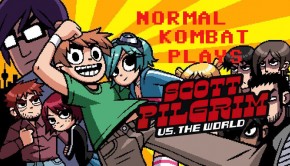 THAT WAS TOTALLY WICKED!

Mars Needs Podcasts #241- Got To Choose

JJ and his amazing friend Jason brave the winter cold and Portland snow, to bring you this week’s podcast. JJ submits a “Sophie’s Choice” of white people music and […

The Drive In Of DOOM!- Tank Girl