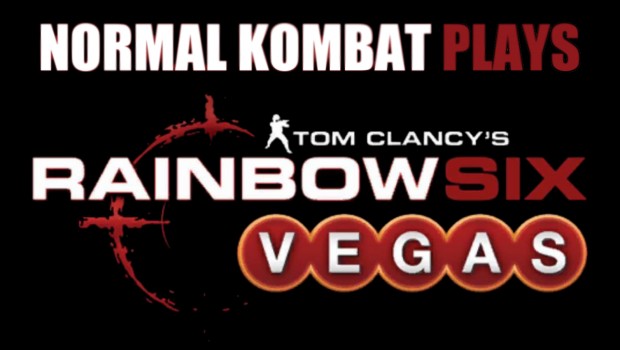 DJ, Michael, and Joey play Rainbow Six: Vegas, and boy are we awful. Tactical pacing is not for our fast paced go get-em attitudes, but we learn some special lessons about teamwork.

This episode was recorded live at DIZeLAN Frag Center in Azusa, California. Some noises you hear in the background are other patrons being rowdy over Halo 4 and League of Legends matches.

DJ as the guy on the left

Michael as the guy on the right, then on the left. (usually dead and spectating)

Joey as the second guy on the right.

Used this character  image cause its pretty much what this video is all about.