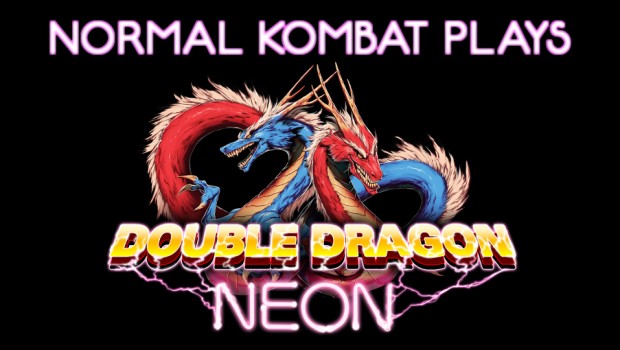 DJ and Michael play Double Dragon Neon. It is still turbo awesome. Except for the times when DJ tries to spacewalk without a suit over and over and over…

DJ as Billy Lee (the blond one)

Michael as Jimmy Lee (the brunet one)

Kasey as guest commentator (a.k.a. our girlfriend Marian)

Apologies for the awful sexy noise at 07:44.

This is the only time we’ve stopped a game with the intent to finish it later. So we might forget what we’ve said at some point.

Just so you know, you can buy the soundtrack, which is amazing, here.