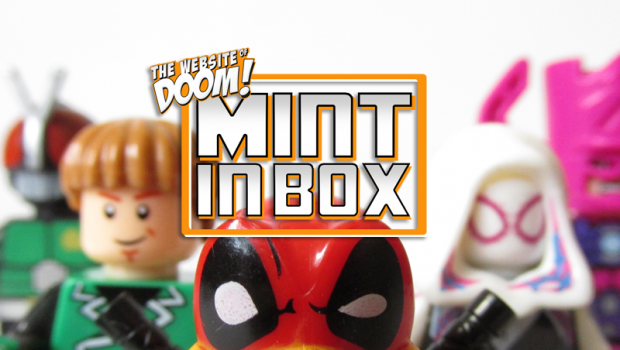 From the seediest/nicest Chinese bootleg factories!

I’m sick and sniffly so I apologise but I just wanted to talk about a bunch of bootleg LEGO minifigures from China! Hope you enjoy!

All of these minifigures were bought on Ali Express.