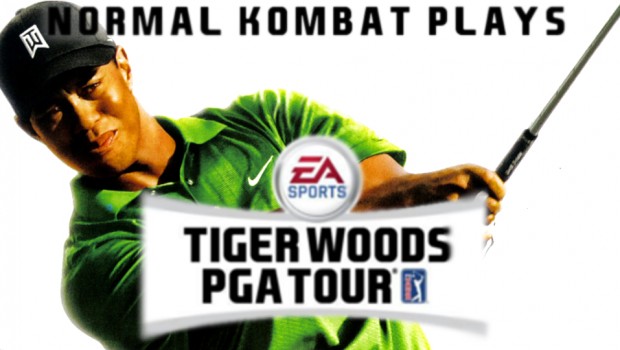 DJ, Kasey, and Joey play Tiger Woods PGA Tour ’09. I’m gonna keep using the title of the game because I don’t know what I’m doing. Also, I’m posting all of the episodes for this because they’re a bit short and its only one match.

DJ as Vijay Singh because he is violently multi-racial

Kasey as Paul Casey because it has his name in it.

Joey as Rory McIlroy because McIlroy is a beast.

Michael as the guest commentator

I show up in this episode.