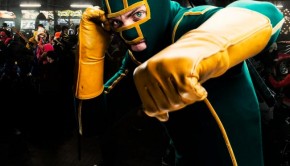 Join us this week for discussions on paid Skyrim mods, Avengers: Age of Ultron, not so fond memories of Full House, people talking during movies, and the Funko phenomenon. [… 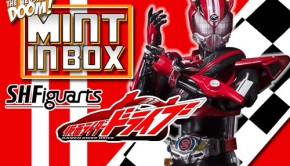 START YOUR ENGINE! with my comprehensive review of Kamen Rider Drive’s first outing into the S.H. Figuarts line! 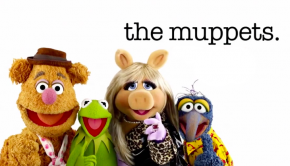 They don’t even get on a plane! Such a rip-off!