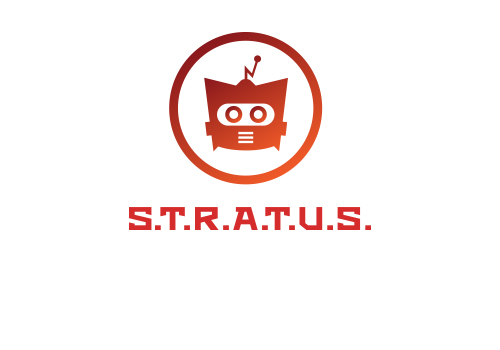 Join us this week for discussions on paid Skyrim mods, Avengers: Age of Ultron, not so fond memories of Full House, people talking during movies, and the Funko phenomenon.

I would have put the pictures I described in the episode but the website isn’t letting me post them. I’ll post them later if I can get it up and running.