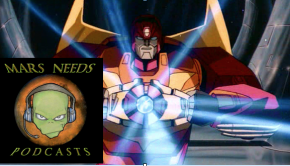 Oh boy, this is going to be a rough one 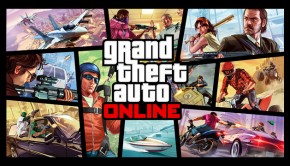 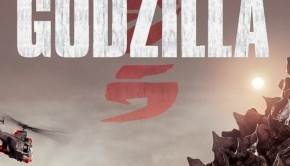 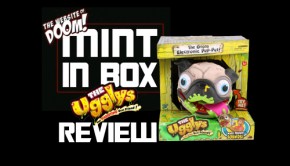 Watch as I am baffled by a farting/belching dog!

JJ and his amazing friend Jason are here to talk to JJ’s twelve year old self. “Self”, they say, “there is a show based on S.H.I.E.L.D. on the television [… 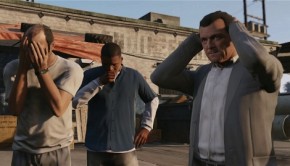 I’ve struggled for a few days about how to approach this subject, and what I’ve settled on is something simple, I’ll start it with a question: When did we […