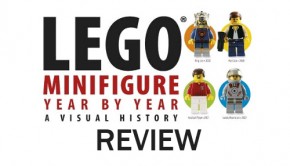 We’re finishing up our LEGO book double-bill with a book that was released a little over a month ago. This is LEGO Minifigure Year by Year: A Visual History 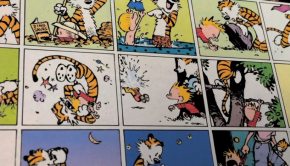 Calvin & Hobbes is one of the most universally loved pieces of literature in the world. It’s creator, Bill Watterson, is an intensely private man and has done very, […

JJ and his amazing friend Elizabeth have talked about pop culture and art, but this week, we do something different. JJ asked Elizabeth to read an essay she wrote [… 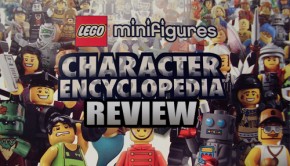 We all dig the LEGO Minifigures Collection so let’s take a look at this awesome encyclopedia!

Cardcore Gamer: Board Games Made Me Do It

The great, undying argument about video games is whether exposure to particularly violent, or graphic games warps the fragile minds of the gamer (research suggests the opposite) but why […

Where’s your giant stone head at