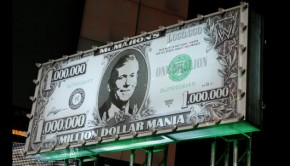 JJ and his amazing friend Jason come back this week to talk about manly things. JJ shares the story of one of the most macho things that has happened [… 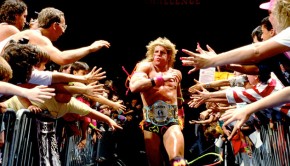 It’s that time of year again! The time when I look back and give you my list of 5 wrestlers who did the best work in WWE over the […

Gather round children as I tell you a tale. The tale of a young lion, smaller than the other lions, but just as loud and just as skilled as […