Join us this week for discussions on the 4Kids edit of One Piece, Metal Gear Solid, Hitman, Cabin in the Woods, Ninja Turtles: Out of the Shadows. 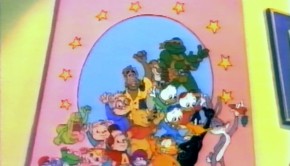 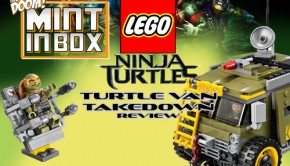 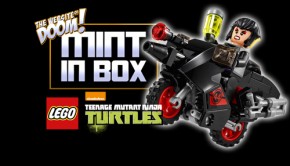 This set has an exploding news stand. I LOVE IT! 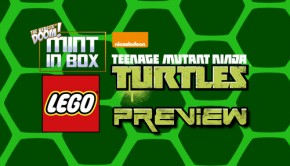 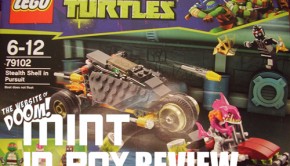 Hi, guys! Sharp-O back once again with another Mint in Box and today we’ll be looking at the other half of my LEGO duet and a newcomer to LEGO […