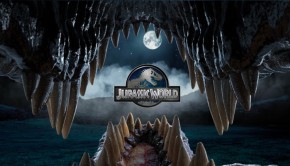 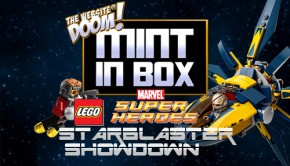 I can’t stop this feeling. I’m hooked on it, in fact 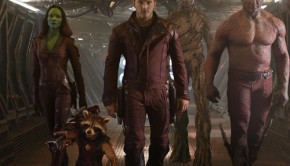