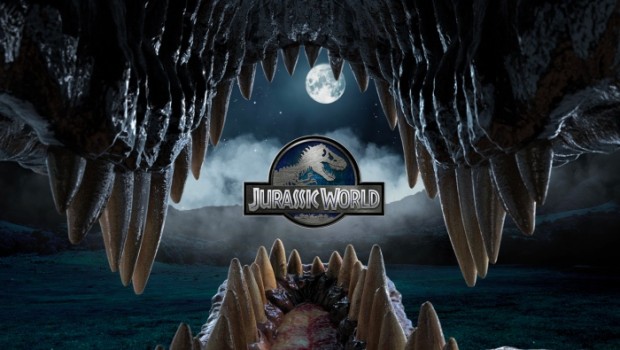 You have no idea how much I want to make the whole article my attempt at phonetically writing the theme tune to Jurassic Park. Just know that I could do it. But I guess, being a stupid grown up means I should probably write something properly for this trailer of the 4th Jurassic Park film instead.

There are so many nods to the original film. Too many to mention, in fact. But with the references come the differences too. You’ll remember the big King Kong-esque gate entrance in the first film. This time everything is shiny and clean in comparison. Lots of fun things happening here. Love that they’re using some of the sea based dinosaurs. Reminiscent of the original goat/T-Rex scene too. Also a nod to Sea World and it’s treatment of animals… Layers guys, lots of layers going on. This is where things fall down for me. Dinosaurs are awesome. I was excited for this movie to have dinosaurs. What I wasn’t looking for was a SyFy style super dinosaur cross-breed. We all want to be in the velociraptor biker gang, don’t we?

Overall: Chris Pratt and dinosaurs. Even with the dodgy super-dinsoaur this movie is still getting my money.