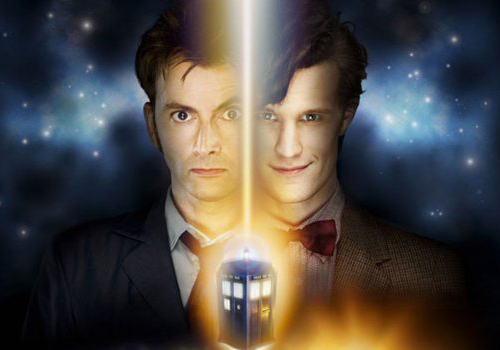 No, You’re a TARDIS: The 12th Doctor Revealed!

The internet has been abuzz for months over who would be the successor to Matt Smith’s 11th incarnation of science fiction’s longest running and, arguably, most recognised icon. Now the wait is over and the time has come to see who has been tapped as the next Doctor.

Ladies and Gentlemen, I give you the 12th Doctor, Peter Capaldi. For those who don’t know this 55 year old actor/director, he’s best known for his role as foul-mouthed spin doctor Malcolm Tucker in The Thick of It but he’s no stranger to the Whoniverse, having played Caecilius in the Season 4 episode Fires of Pompeii (also notable for Karen Gillan’s first appearance in the Whoniverse) and as John Frobisher in Torchwood: Children of Earth. And yes, he played “WHO Doctor” in World War Z, but I don’t care… It’s neither cute nor clever.

What do you guys think of the choice? He’s a solid actor and he’s definitely a unique choice so he’ll probably bring something to the role we’ve not seen before but only time will tell. His first appearance will be this Christmas!