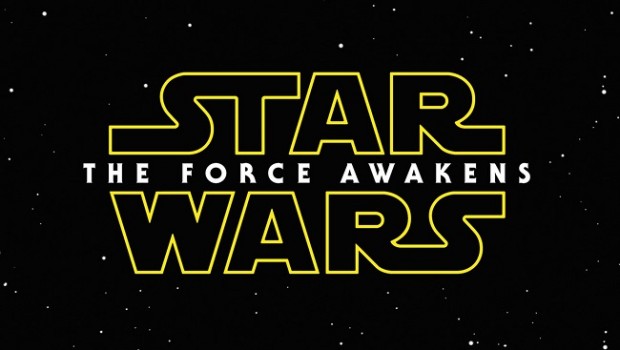 I don’t think an introductory paragraph was ever needed less in the history of this website. Lets just watch the thing, yes?

John Boyega arises. Is he our hero? Very little has been given away yet to the importance of each cast member but this introduction, along with the words associate to his introduction in the narration, would lead me to believe he is our protagonist.

Wearing a Stormtrooper outfit no less. The last we saw the Empire was toppled, how do Stormtroopers fit into this new world?

– Admit It, His Looks Good

Say what you will about Abrams’ love of lens-flare or even his storytelling ability but the guy makes things look pretty.

And it’s really comforting to see the original style of fighters back too.

– At Least It’s Not Purple

The prequels changed the game with double-ended lightsabers and Mace Windu’s… thing. So it probably should be no surprise to see another twist on the classic

And it makes sense in it’s own way, making it similar to medieval swords of Europe.

Perfectly timed to appear when the theme tune kicks in. Let’s be honest, you gave out a little cheer didn’t you?

Overall: There is a lot of wounds that need healing with this film. The prequels are still hated to this day. Can Episode VII fix the Star Wars legacy? This trailer gives very little away but with a year to go before it’s release, I have to admit, It’s made me excited.