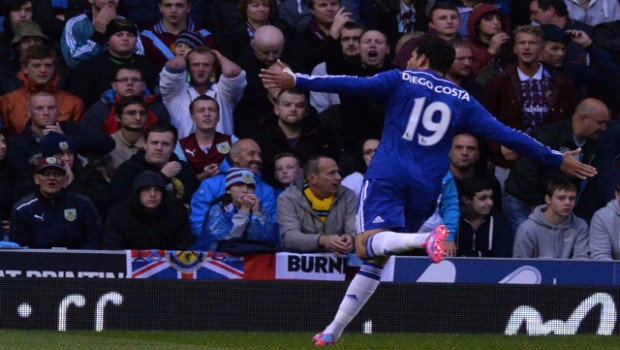 Now that the international break has given me a chance to catch up with all the madness of the league lets have an update shall we?

A lot of change at the top, which is typical of this time of year, as Team Evil has dropped from 1st to 3rd and FC Matmyeon has had an amazing leap from 6th to the top of the table!

Here is the current league listing: Lets take a look at FC Matmyeon‘s most recent week. Lots of good choices here. Di Maria has lit up the Premier League since joining Manchester United for a British record fee. Sigurdsson has been unstoppable at Swansea, accumulating the most points of any midfield player this year. Raphael is a bit of a wildcard considering how likely he is to get himself sent off every week but otherwise this is a really solid team.

The Prize Box is getting fuller. I’ve added some (in reasonable condition) Kevin Smith inaction figures, an album of Ken Plume crapoke songs, and a shard of a broken guitar which was smashed by Adam Savage at Dragon Con 2013 signed by him and a host of celebs such as Paul & Storm, Phil La Marr, Molly Lewis and a tonne more that I can’t read. I think Paul & Storm? Who knows. We’ll do another catch up next month when things will really start to get interesting as we gear up for the busy Christmas period.