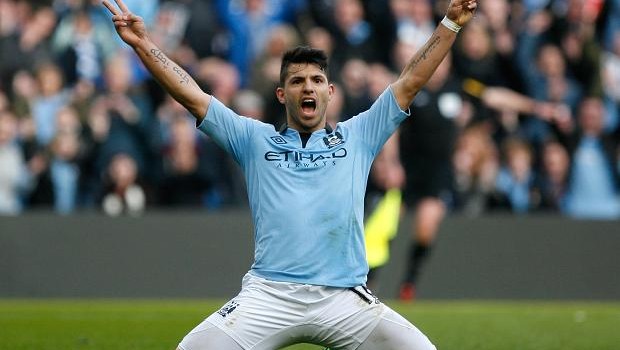 The international break comes to an end and the clubs are back in action again tomorrow. There are some tasty clashes like Man City versus Swansea and Arsenal versus Man United but the biggest clashes happen in our Fantasy Football league, so let take a look at where we are right now! First off, I’m proud of all of us for not letting Average get the top spot in the table. For anyone who doesn’t know; our league has an odd number of teams so to make sure everyone has a match-up each week the website provides the Average team which always has the average score of all the teams registered to the site. And we’ve been losing to it. Consistently. The worst thing that can happen here is Average winning the league so please, folks, lets do better.

Also, what the hell Cool Dragons? Get your shit together.

This is the most recent gameweek played. Big shout out to Ginmill Raiders who despite getting a great score of 72 had an agonizing defeat to Choc Chip Cookies by 1 measly point. Tough beat.

The following shows how many managers have transferred in and out certain players in the past week.

Sanchez is the joint top points accumulator with Aguero this season so no surprise to see them in the top transfers-in list but I am surprised to see Fabregas and Di Maria as the top transferred-out players. Both took a bit of a knock during the international breaks but both also look likely to play tomorrow. I think some managers were a little too fast on their triggers there.

I’ve added a couple more trinkets to the prize box. I don’t want to win the thing myself and I can’t give it to Average, we’re currently 2nd and 3rd in the league so the rest of you are going to have to start copying Team Evil and get moving. The busy Christmas fixtures are coming up soon so there’s plenty of opportunity to move up the league. Game on!