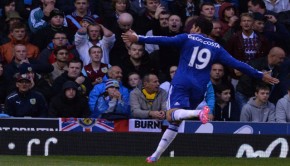 Now that the international break has given me a chance to catch up with all the madness of the league lets have an update shall we? A lot of [… 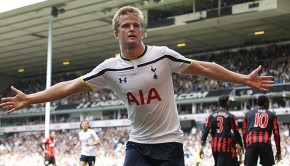 The transfer deadline is over. Silly season has officially finished in English football (at least until the January transfer window opens). And the first three game weeks of DOOM’s [… 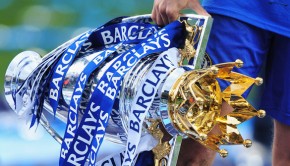 Hey there sports fans! The staff here at DOOM Towers have long held the tradition of playing a fantasy football league with the English Premier League. But this year, […