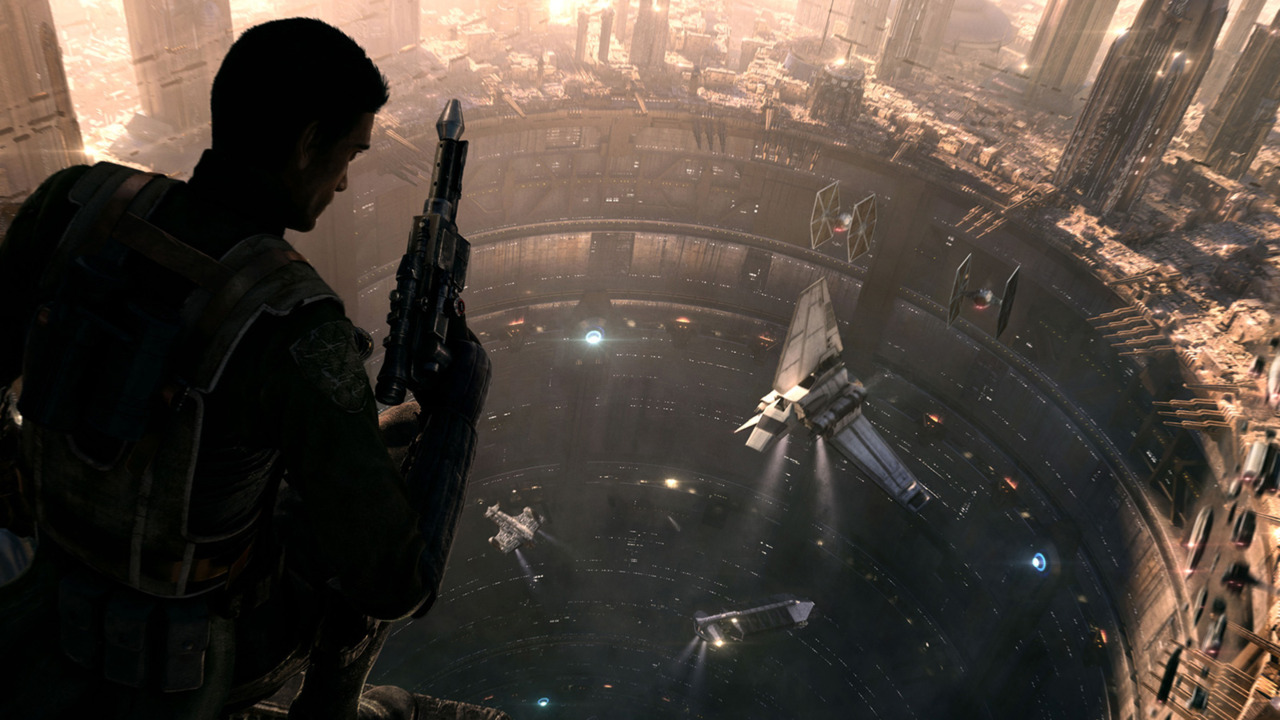 Well, well, well. It’s E3 time again and while it’s not as explosively awesome as in previous years, there are some notable highlights and while my esteemed colleague Jasmine delves into the Nintendo side of things, I’ll be your guide to some of the more impressive trailers and demos coming out of this year’s E3. First up, the return of the Chief, Halo 4!

So more jungle, more Covenant and more of the same, right?

Whatever Covenant is on this Forerunner World (The planet MC fell to on the Legendary Ending of Halo 3) looks to be just as uninvited as the humans considering what shows up.

Fiesty little Sheila, isn’t it? Looks part Metroid Space Pirate, Part Bionicle with it’s floaty armour pieces and badassery. It’s got a few sneaky little tricks up it’s sleeves, like cloaking, teleporting and delpoying a drone to throw your own grenades back at you.

Looks to be fun and the new studio, 343 Industries, is doing some good work from what I’ve seen so far! Now, from one distant galaxy to another far, far away: Star Wars 1313

1313 is the title for LucasArts’ brand-new M-Rated Star Wars game set in the 1313th level of Coruscant, home to it’s criminal element. You’ll play a bounty hunter navigating this underworld metropolis and trying to uncover a cospiracy. Those are pretty much all of the details available right now but it’s great that LucasArts are going to be producing a mature Star Wars game after a slew of kid-friendly titles in the past couple of years. That’s all I’ve got for now but check in over the next couple of days to see more of my highlights from E3!