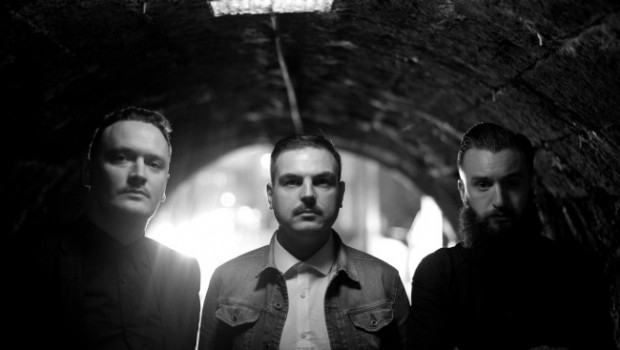 Here we are, the final part of my 2014 album run-down. A dozen albums I parted cash with. The final four picks come from England, Ireland, and the United States. To read the first two parts click HERE and HERE. I wrote previously about this album HERE so for a more in-depth write-up give that link a clink.

Since writing that I have to say that I’ve probably played this album more than any other this year. Between the catchy hooks, exciting riffs, and other phrases that make me sound like an old fart Geography is a stomper of a rock album. Everything I wish the Foo Fighters still were.

Here is “Unwilling, Ungrateful” with a pretty cool video featuring the drummer working on the song from home.

In The Lonely Hour – Sam Smith Sam Smith has been the revelation of 2014. His debut album has sold over 3 million copies already and has been nominated for two Grammy awards. He is a spectacular vocalist in the style of old soul singers but has featured on many dance tracks. In The Lonely Hour features more a-typical ballads but if Adele can get away with it…

Smith has been ubiquitous this year so you probably don’t need me to recommend him to you as I’m sure you’re probably already aware and have made up your mind either way, but I would suggest to give the album a spin on Spotify either way.

There are probably bigger tracks from the album to put here but I’m going with the one that launched him out of the stratosphere. This is “Stay With Me”. Ed Sheeran is a hard man to pigeon hole. Seemingly equally derided as respected. Hailed as the great white hope of British R’n’B while releasing tween friendly ballads. It’s difficult to know what type of artist he really is.

The answer isn’t satisfying to most of us sarky internet writers who love to turn anything into a punchline. He’s essentially an eclectic singer-songwriter who despite the grammy nominations and huge sales is still under-rated by the general population due to a large and loyal teen fan-base skewing everyone’s image. But he has earned my respect with a keen work ethic and general unwavering ability to write a cracking song.

I expect to someday see “Thinking Out Loud” on top of a list of songs used for the first dance at weddings. Just wait. The Minutes are a Dublin based rock and roll band designed to be heard in a sweat-box of a venue at full volume and partial inebriation. It’s the type of band your dad told you he snook into a bar to listen to when he was 17 (and possibly conceived you with your mother in the toilets of said venue).

Here is their song “Supernatural” which has nothing to do with gay-baiting sci-fi shows and much more to do with growling guitars and dog moustaches.