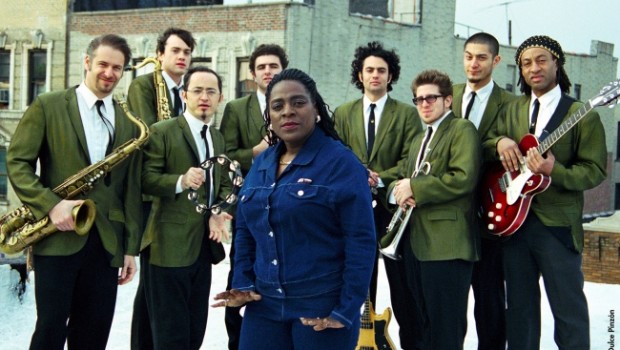 Welcome back to my marathon run-down of albums I felt were good enough to hand over money for. Yes, these are all albums I actually paid to own this year! I first discovered Seth Boyer accompanying Marian Call on her tour. An accomplished guitarist and all-round good dude, I was eager to hear his own music. He describes his brand of stripped down, sweet but melancholic songs that haunt your soul “BummerJamz”. It’s an unnervingly accurate description.

Seth is also a prolific song writer. After releasing this 9 track album in April he has released a 6 track EP this month on his Bandcamp page called I Got Believe In You.

To give you a good taste of his style, this video features a live performance of three songs from Half Lonely. “A New Leaf”, “West Side Ghost Hunters”, and “News From The Real World”. Champagne Leader are and indie rock band with a little bit of synth thrown in from Los Angeles, California. Want To is the debut album from the band and is the result of a pretty successful Indie-Go-Go campaign.

Funkier than you’d expect of 4 white boys from LA, there’s an element of a number of bands present. I hear similarities to Pavement, Weezer, and even latter-day Kings of Leon but without the pretentiousness of thinking that they are Rock and Roll Jesus’. Sorry, my K.o.L. bitterness is showing.

This is a live performance of “Shores”, which is track four from Want To. To see them perform live in person check out their website http://www.champagneleader.com It’s been 8 years since his last album, titled 9. Just to put that into context. He was 33 years old when he released his last album. He’s now 41. That’s a big chunk of your life to go into hiding.

He has previous for this sort of thing. After his band Juniper split up, he became a farmer in Tuscany for a while. This time, after his professional and personal split with Lisa Hannigan he went into hiding in Iceland. There is a lot of that discord in this album. Lyrically, this is about a man coming to terms with his life, decisions, and mistakes.

I’m not entirely sure I like My Favourite Faded Fantasy. It has an element of self-indulgence with 8 and 9 minute long songs. And after nearly a decade without any new music, there is something about an 8 track album that feels like a bit of a let down.

Give The People What They Want – Sharon Jones & The Dap Kings Sharon Jones is an ex prison officer who last year battled pancreatic cancer and won. She went on tour this year just a couple months after her last chemo session to promote this, their 5th studio album. The greatest musical crime America has ever committed is not recognising one of their national treasures in Ms Jones.

Give The People What They Want was recorded before Jones’ diagnosis so it contains no reference to that time in her life. It does, however, contain all the soulful trappings that you would expect with this out-of-time troupe.

If you’re a fan of Motown or soul music at all, you need to be listening to Sharon Jones & The Dap Kings. All their music is recorded in that old analogue style so it has that genuine quality feeling in every note.