I don’t know which is more painful; that reveal or my left hand currently. 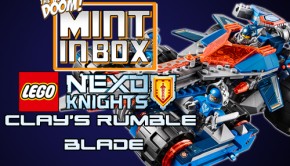 Let’s get ready to RUM-BUUUUUUUULE! 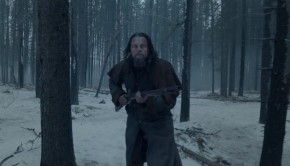 Let me start by emphasizing how much I love a bloodbath. When I come home from a long day in the book industry, I like to relax with a [… 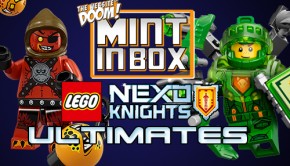 Hark! For this is the age of the Ultimates! 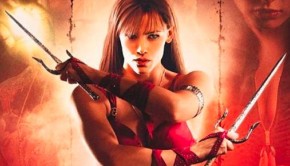 The Drive-In of DOOM! – Elektra

February’s commentary is for the massively mediocre Marvel movie Elektra. We wonder what exactly went wrong, offer a few suggestions about what could be changed, and generally gripe about […