JJ and his amazing friend Jason get off to a low energy start. I admit, it was a tad worrisome as to what the pair were going to talk […

http://www.thewebsiteofdoom.com/new/wp-admin/ JJ and his amazing friend Jason share why JJ is the “best boyfriend ever!” Also, they may compare wrestling to an abusive drunk boyfriend. However the main focus [… 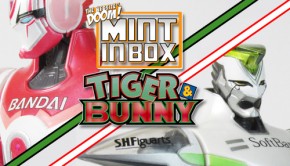 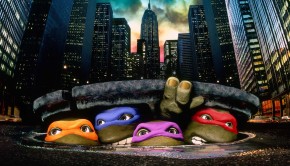 Chances are, if you’re in DOOM‘s demographic, you grew up watching the Teenage Mutant Ninja Turtle cartoon show. So the chances are also high that this movie was one […