Oh, Skye, what is your fascination with the forbidden hut of mystery? 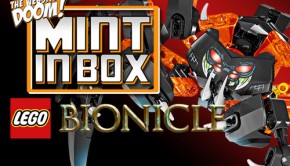 The incy-wincy spider crawled up to take your face…

Tune in this week to hear about Dr. D’s body breaking down, courtrooms, the many advantages of smoking, age gates on websites, Steam’s lack of quality control, the death [… 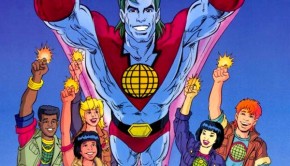 Earth, fire, wind, water, heart… GO PLANET! We all know it. That mantra never leaves us. While Captain Planet & The Planeteers, to give it its full title, was […

JJ and his amazing friends Elizabeth, Jason, and Aaron are here to celebrate the 300th episode and also to announce our Kickstarter project “Standing Out In The Crowd”. Please […

This episode was definitely more of a TREAT than a TRICK!