There’s a new trend for app-assisted board games, but what does added technology bring to the table 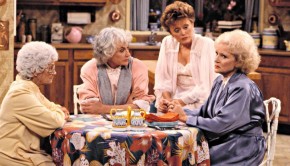 This time on They Don’t Make Them Like They Used To; I started writing an article for a completely different theme tune but got this one in my head […

Flash Facts – “The Sound and the Fury”

It’s time to pay the Piper!

JJ and his amazing friend Jason are back after a tumultuous ending to 2014, and bring in the new year! The Pair lost the first episode they recorded this […

Arriving questionably late for the new year, it’s time to blow the dust off myself and catch up: GO TEAM 2015! 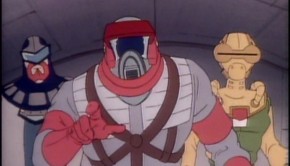