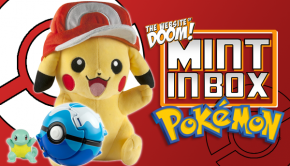 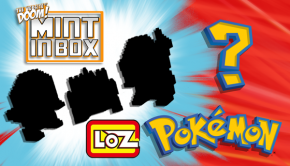 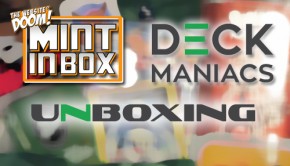 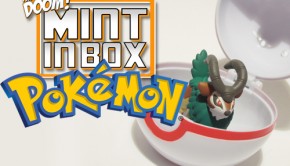 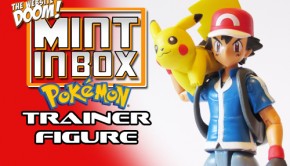 Our heroes set off on a new Pokémon adventure!