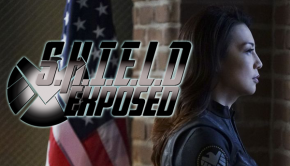 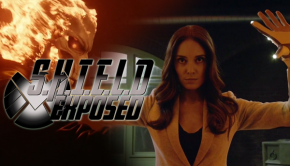 “I would say that was the cavalry, but I’ve never seen a line of horses crash into the battlefield from outer space before.”

Oooooh, I see what they did with the title now. Very clever