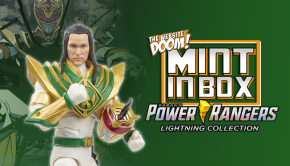 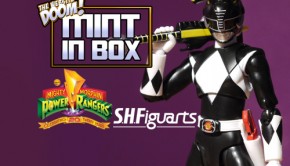 Once you go Black, you don’t go Zeo 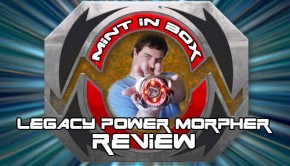 May the Power protect you. Always