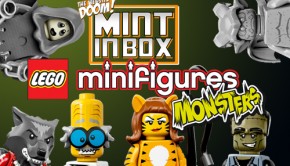 Admittedly, I’m a little late to the Monster Mash… 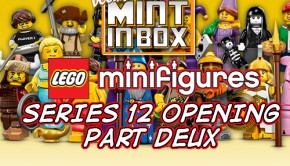 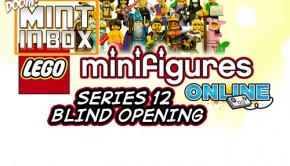 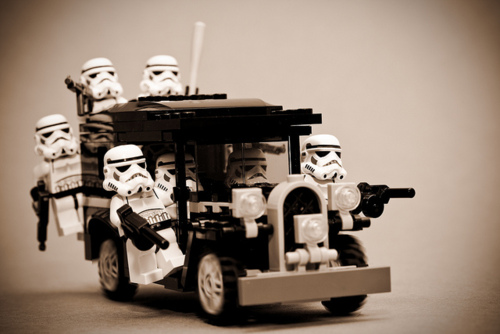