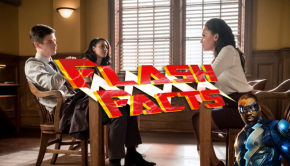 Justice, like lightning, should ever appear to some men, hope, and to other men, fear. 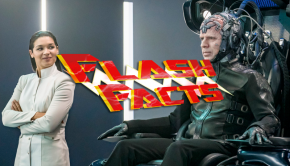 Flash Facts – “Therefore I Am”

I think this is my favourite episode of the season so far!