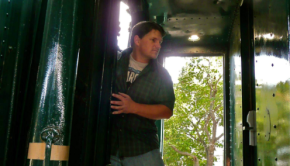 JJ and his amazing friend Jason have a very special long episode. (meaning they talk a lot, but who doesn’t like to feel special?) Jason gets to ask his [… 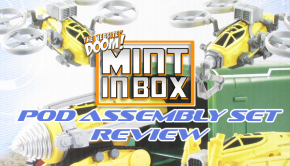 JJ and his amazing friends Elizabeth and Jason share with you this BLAST FROM THE PAST…yep, this episode was recorded about two months ago and it is just coming [… 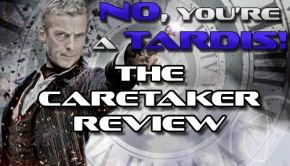