Here at the Doom! offices, there are two words that garner much attention. One of these words, “Avengers,” popped up earlier this week and was discussed at length. The [… 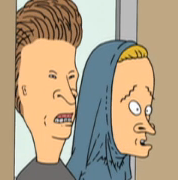 Tease Me, Baby! – The Return of Beavis and Butthead

A lot of things happened at San Diego Comic Con this year, and many announcements were made. Somewhere between Dan Didio taking heat for DC comics’ lack of women, [… 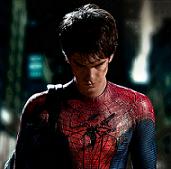 I find I start a lot of these by telling you how much I love the subject matter of the film. It’s sad to say, but once again I [… 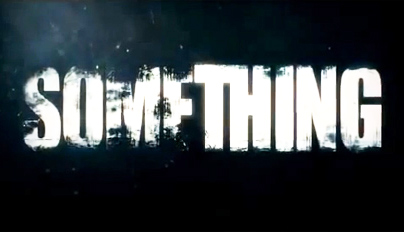 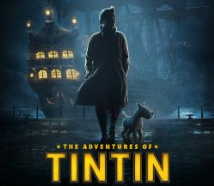 I have never read the Tintin comics. The adventures of a young boy and his dog don’t really appeal to me all that much. Call me crazy. However, despite […